Artecolote.com is a space for me to share my personal tools with the public. I am not a professional developer and I don't make a living from this. This site is a work in progress with more information to come

Sequence is a mulitplayer board game with cards where you connect 5 to win. This project is in a very rough state wihtout score keeping

Still to do: Guitar is well on it's way - basic mechanics are down. I'm adding sustains next and then taps. Bass is basically the same with different scoring values. Basic keytar is also implemented, but I'll tackle keys last

Currently on sale at Woot.com 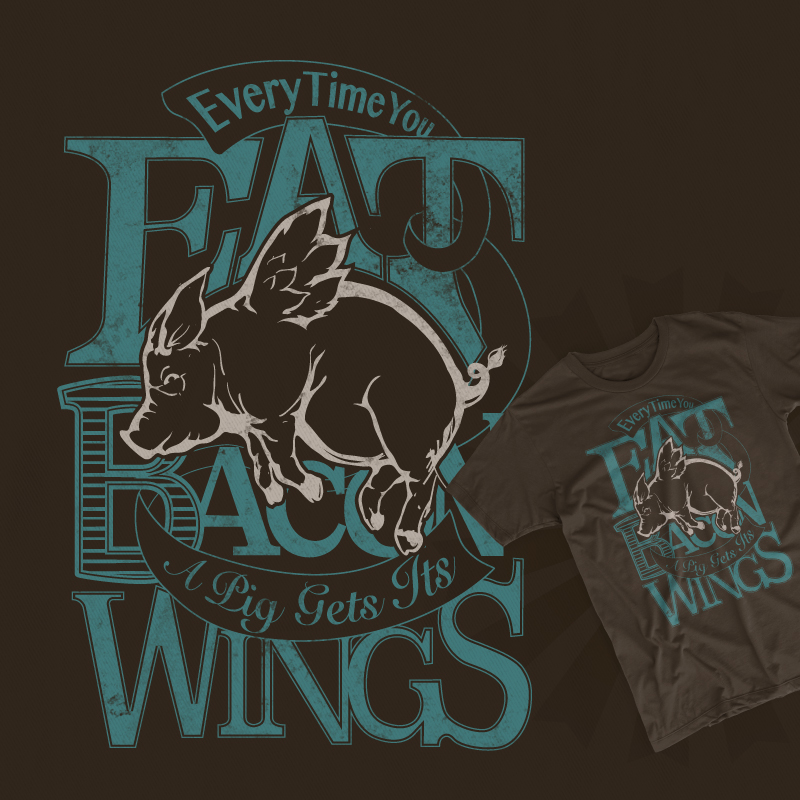